The project Inframondo (Underworld), which Viale conceived whilst undergoing some endoscopic investigations in 2012, is a growing series of drawings produced in various caves and cavities, points of contact between inside and outside the planet.

The drawings are done by means of physical contact with the sites chosen, by resting sheets of graph paper on the walls of the cave and running a graphite bar over them to trace shapes and protuberances.

Inframondo symbolically explores areas of intersection between the external world and interiority. It also suggests a re-positioning of man in nature: a dimension where uncertainty outweighs control, but at the same time it gives an opportunity for unexpected points of view. In fact, in daylight the resulting images are very different from what one had imagined when inside the cave whilst glimpsing or touching the inner surfaces.

The curiosity and the need to share this practice with others, previously always individual, gave rise to a workshop, which took place in July 2013 with PAV - Centro Sperimentale d’Arte Contemporanea, Turin, and the CAI Speleological Commission of Lanzo Torinese.

The participants explored the Pugnetto cave (Mezzenile, Turin) and stopped in a wider area of the cavern on the way back for a long frottage drawing session.

After a preview at the Festival Studi Aperti in Ameno, the drawing installation was subject of a solo exhibition, including both the individual work and the drawings realized during the workshop, in october 2013 at PAV in Turin.

Inframondo is a long-term project, open to successive individual and group contributions.
In Autumn 2019 a new series of large format frottages has taken shape at the Emma Kunz Grotto, situated in the ancient Roman stone quarries of Würenlos, Switzerland. 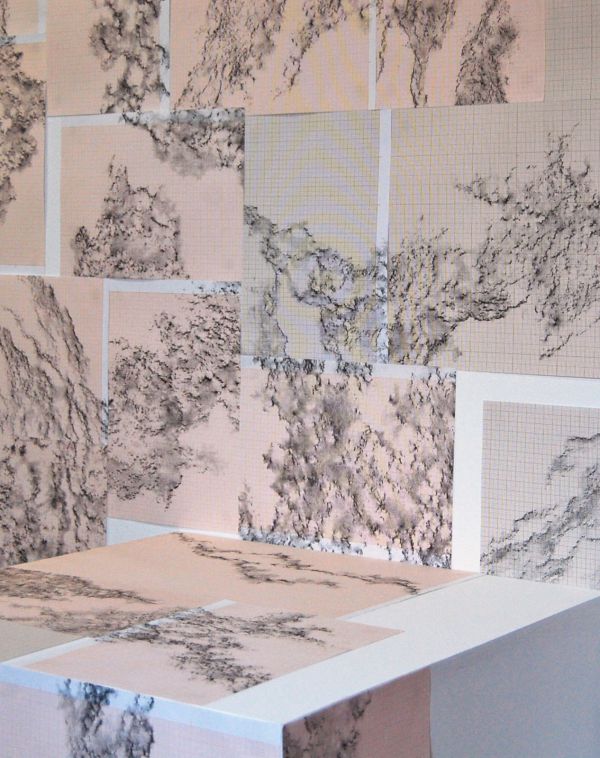 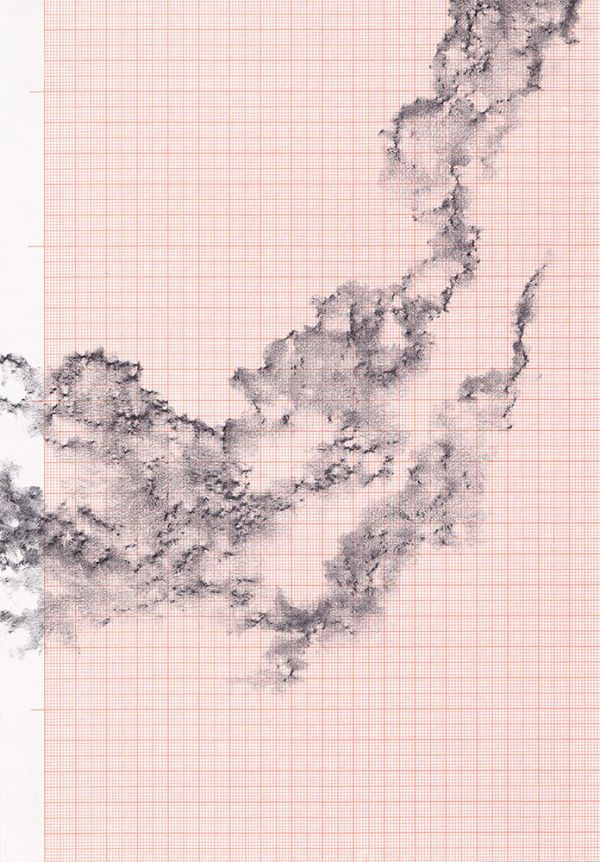 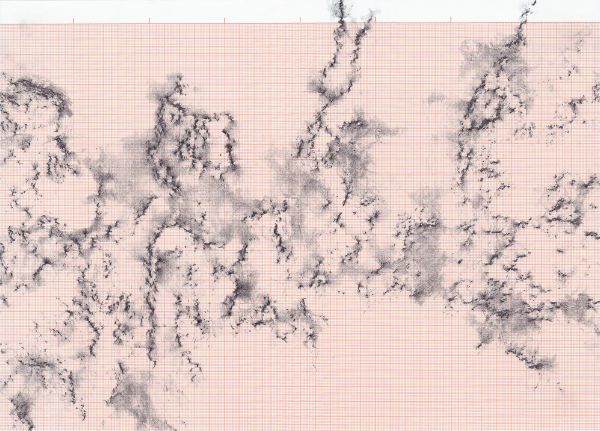 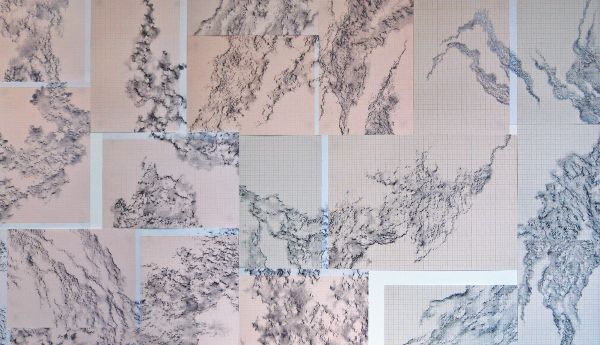 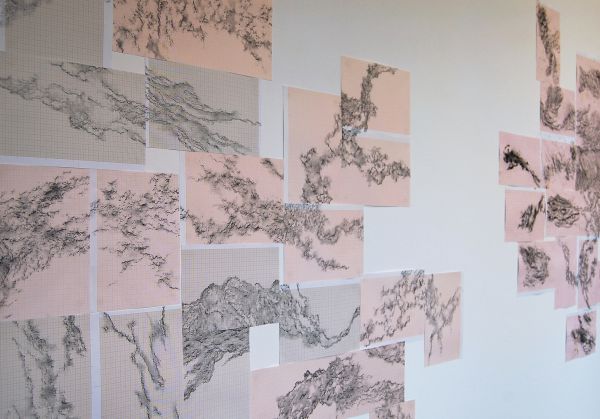 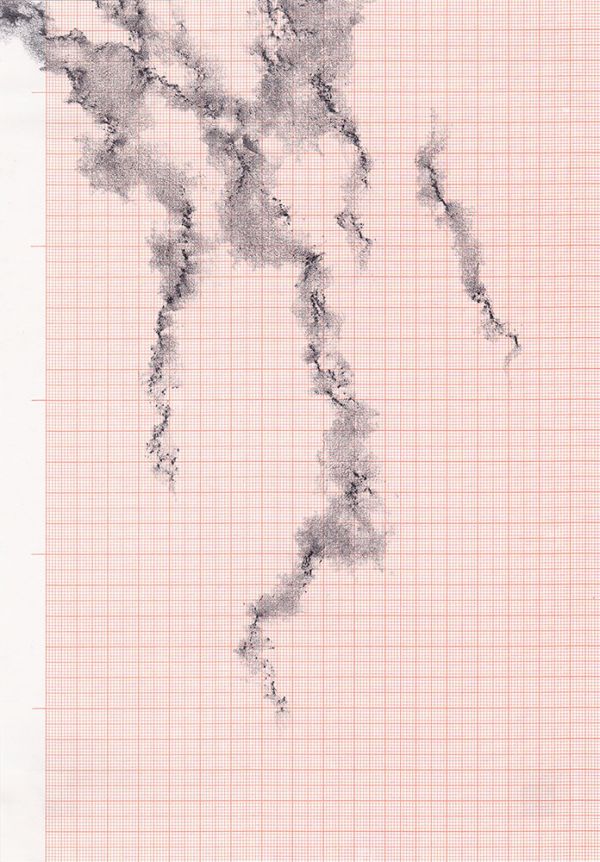 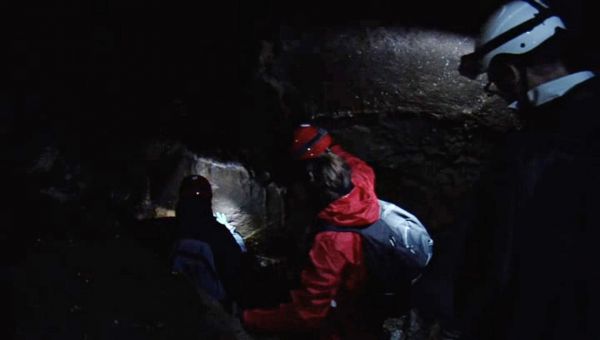 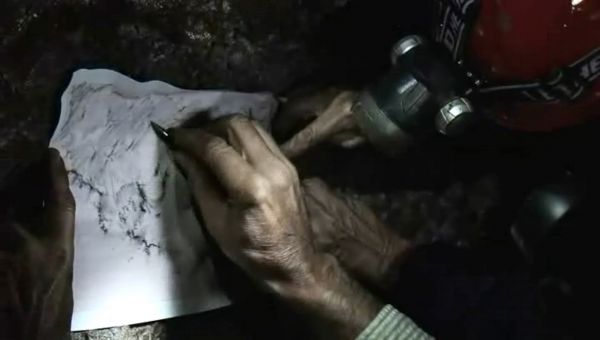 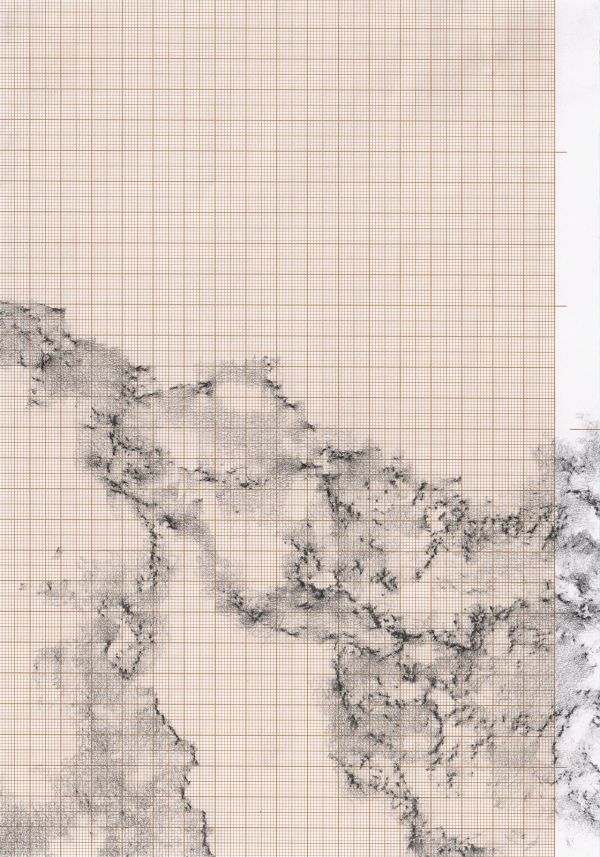 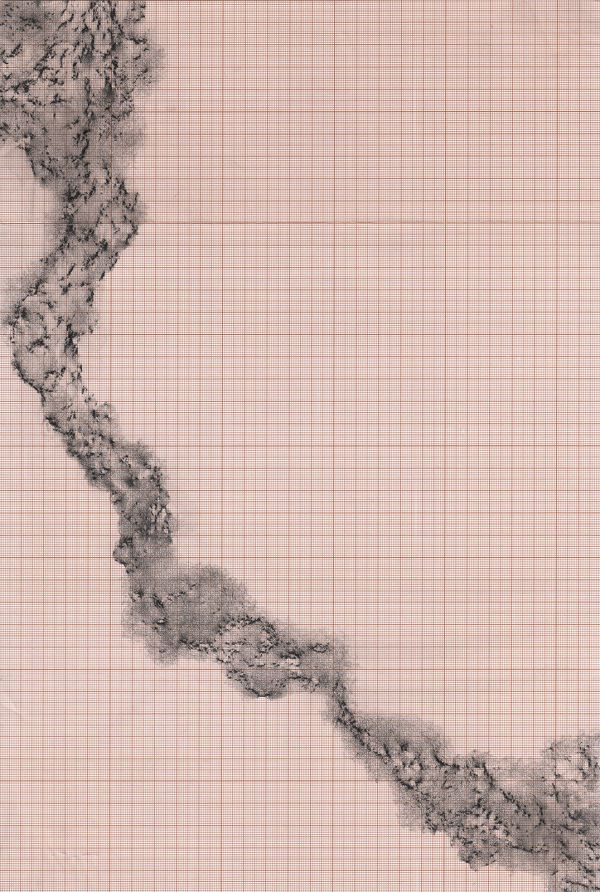 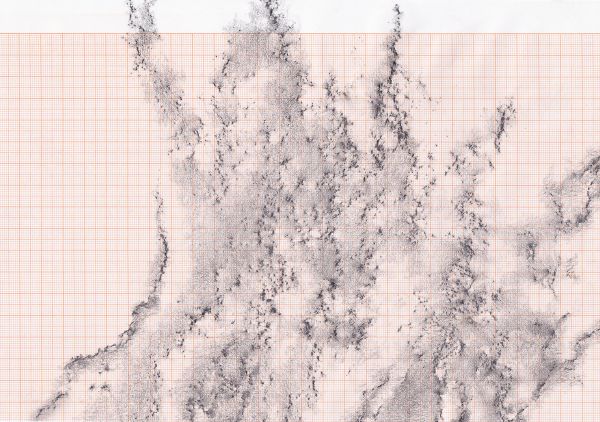 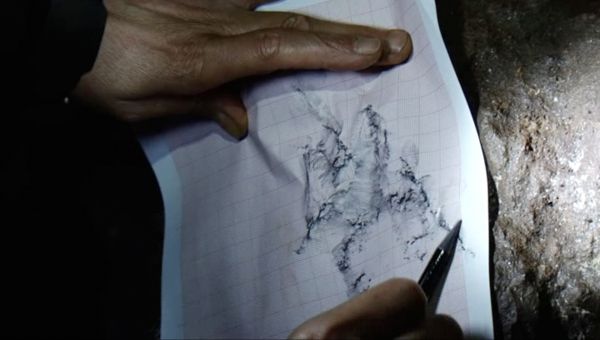 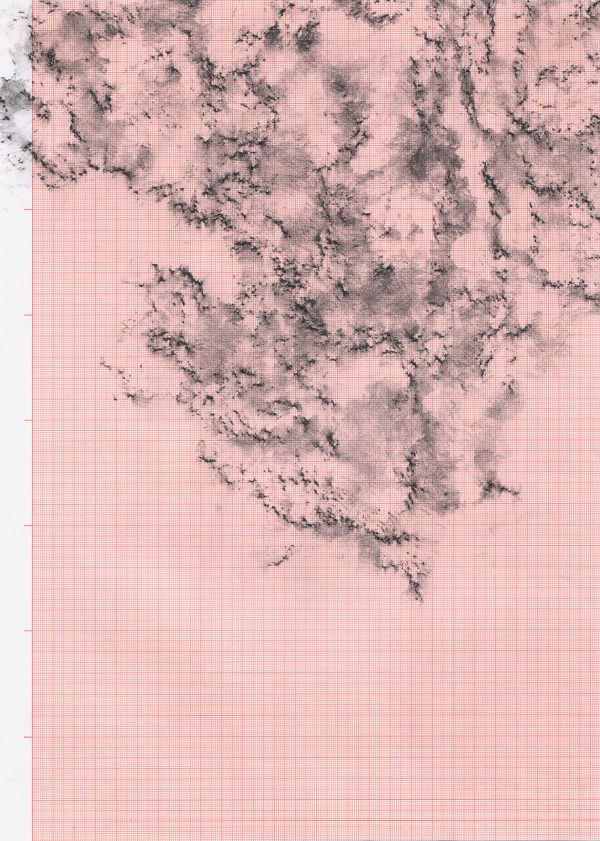 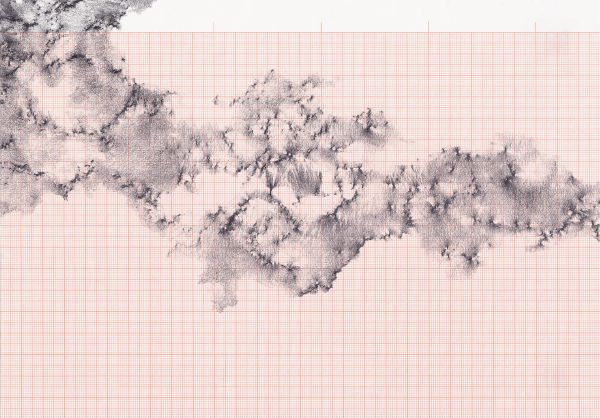 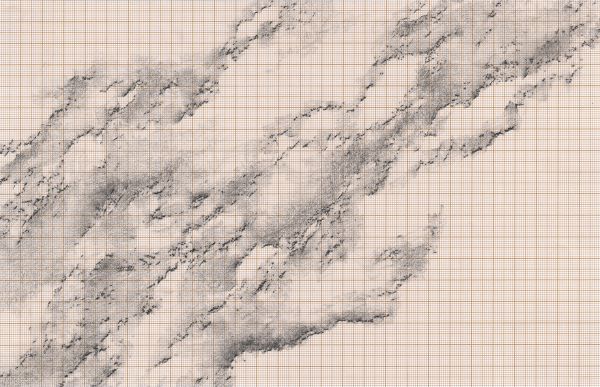