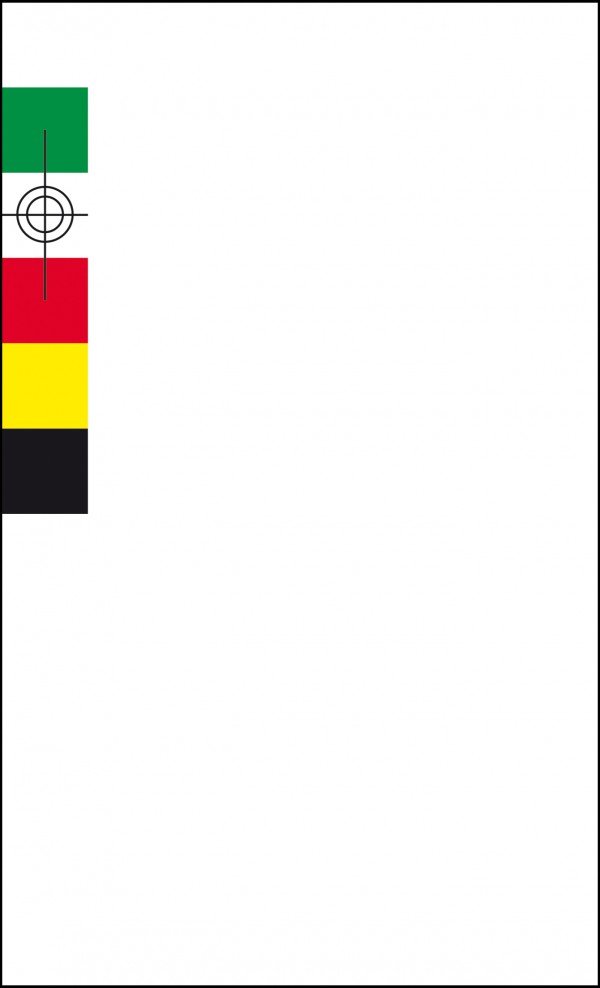 Born out of a “halfway” encounter and the exploration of the landscape around Vittel, France, the works on display in this exhibition deal with themes that are ever present in the two artists' research, like the relationship between nature and artifice, outside environment and mental dimension, sensitive and immaterial experience. This area in the region of Lorraine, equidistant from Turin and Ghent, their respective cities of origin, was chosen by Viale and Cole as a symbolic place for the production of paintings, photographs, and drawings, resulting in an evocative installation-landscape to be observed and crossed. Halfway continues the dialogue between the two artists, which began with LumièreMatière hosted by the Académie Royale des Beaux-Arts in Brussels, offering a multifaceted reflection on the perceptive phenomena and the dynamics that unfold between concept and sensitive mediation.
Intimately linked to the places and the skin of things, Viale's photographic works are nomadic images filled to the brim with light and colour, accentuating interrelations between light and darkness, organic and technological, detail and overall vision. Trees, leaves and grass illuminated by a LED flashlight with long exposure times compose the imaginary of the artist, who joins figuration and abstraction in a multiform sampling of bodies and iridescent surfaces.
1.1 (Sudden Blue) (Viale, 2016) is an en plein air night-time shot taken in a park at the edge of the forest of Landaville portraying an ash tree flooded with artificial light found in loco, unveiling a portion of reality that would otherwise be imperceptible. The drawings in the series Inframondo (Viale, 2012-13) are frottages of the rocky surfaces of different grottoes and natural cavities in Italy and Belgium made on sheets of graph paper, while the work entitled 9.5 of 728392 (Viale, 2016) depicts the contours of several branches gathered and photographed in the small wood of They-sous-Monfort. Transferred into drawings thanks to a vectorial programme, these images reflect the rigorous abstraction inherent to the process actuated by the software.
What emerges forcefully is a reflection on the concept of threshold as a hybrid dimension in which it is possible to rethink and at times expand the link between real and digital space, subject and background, material textures and mise en abîme.
Attracted by natural forms and by the relationship between perception and visual representation, Cole makes sculptures, installations, and paintings in which the light and the interaction between photography and painting play a central role. The artist's interventions analyse the phenomenic reality, they question the mechanisms of vision, and they presuppose a series of studies and actions carried out in a real environment.
The work entitled 17MAI2016,5u15 (Cole, 2016), of which there are fourversions, executed respectively at 5:15, 5:45, 6:15 and 6:45 in the morning, is the result of a slow and painstaking process of observation of the landscape of They-sous-Monfort crossed by the first light of dawn. Cole photographs the light at different times of day; he uses software to reduce the chromatic palette to the synthetic scale of the Web and reproduces a posteriori on the canvas the colours obtained from the computer processing system. Small and uniform fields of colour in oil form an analytical grid that records, transforms, and at the same time preserves the traces of the passage of light on the daytime landscape. In this artist's works the photographic image becomes a painting, the light becomes material, and nature is broken down into pure abstraction (S.T., Cole, 2016).
Intense and meditative, Halfway zooms into the heart of the sensitive experience, both seen and represented, one of the greatest and most radical expressions of which lies in art.