In the PL series, 2004, the abbreviated acronym for Point and Line to Plane, the starting point, taken from nature, is reinstated with a different interface.

A landscape photograph is transposed into a vectorial programme, through a process conducted by the computer and subject to chance happenings. The inability of the software to create curves without fragmenting them into infinite segments, generates a series of signs which evidence the construction of the drawing as well as the synthetic shape where the fragmentation of the line is invisible. These series of signs become objects in MDF and digital photographic prints.

Other subsequent works stem from the same process: the lambda prints series 2006, the sculptures Dandelion, 2010-2011, the video 00/00, 2006, which plunge the observer into an hypnotic, undecipherable, though seductive, digital environment in continual transformation.

These works show the electronic "landscape" underlying much of our everyday visual environment, which appears as a complex abstraction. It is a perceptive space similar to that created by certain types of contemporary music, where the roles of composer/interpreter and the instrument are increasingly reduced, in favour of a musical environment in which sounds substitute the composition of notes.

In the installation Dodici (Twelve), 2007, a single picture, constructed with a minimum selection of signs, shows its potential infinite multiplication. The picture is repeated in loops as in a score of electronic music. 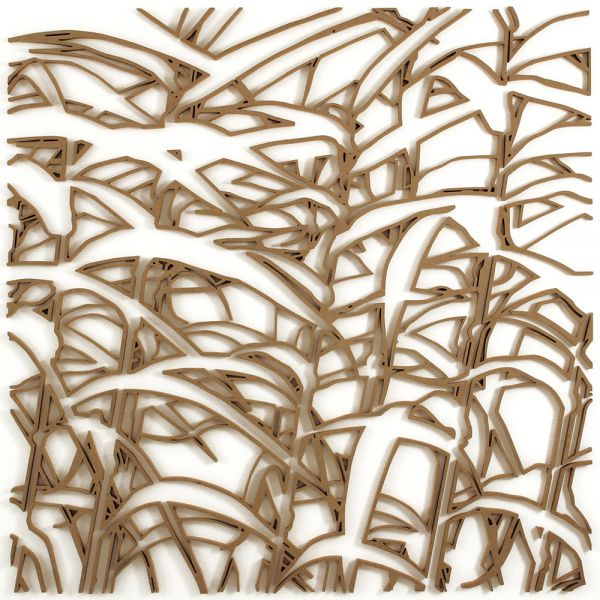 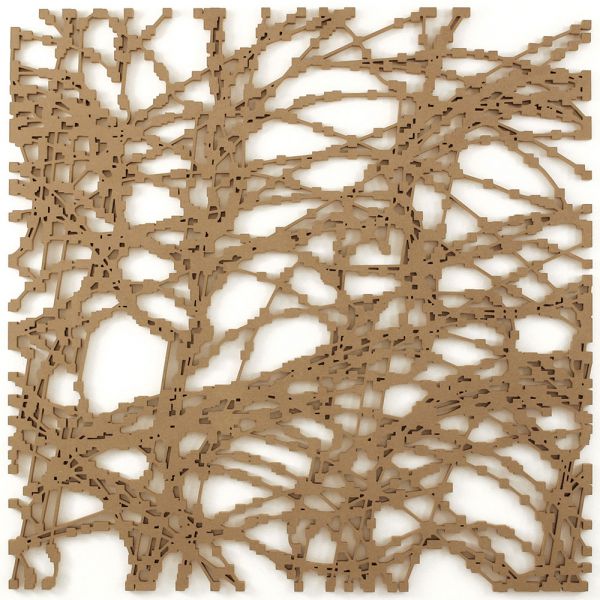 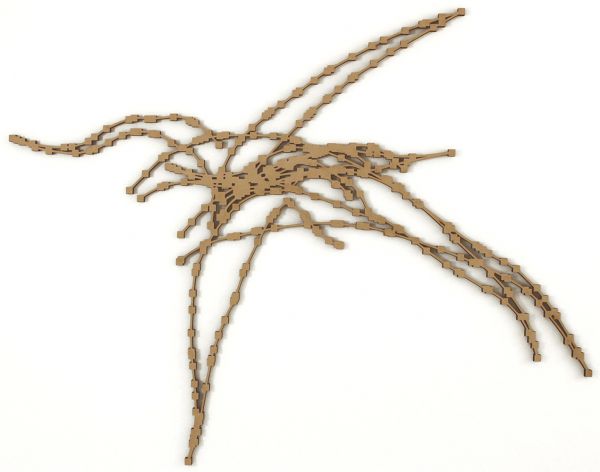 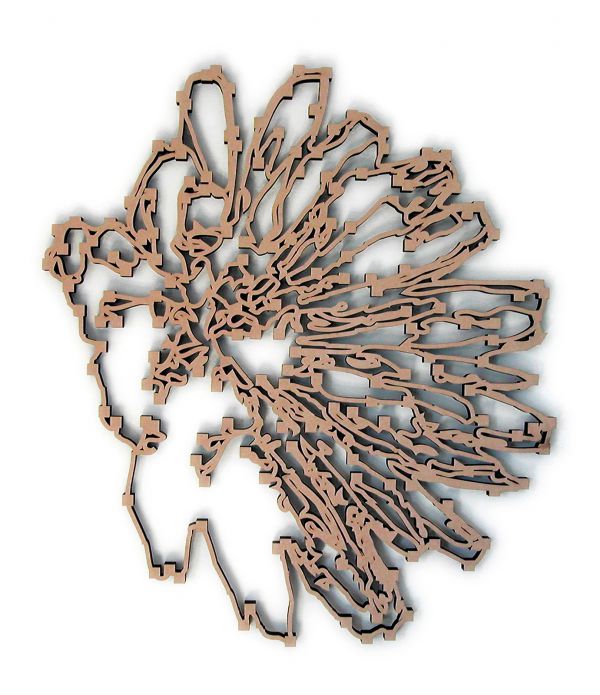 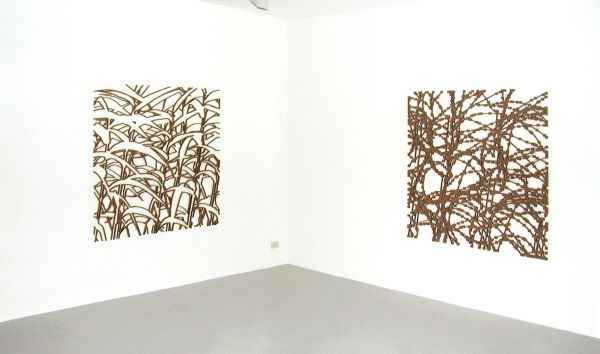 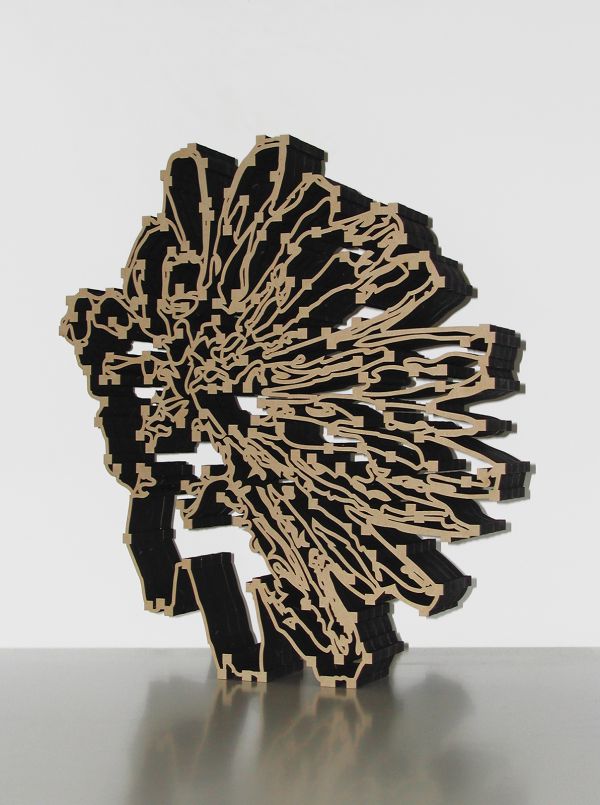 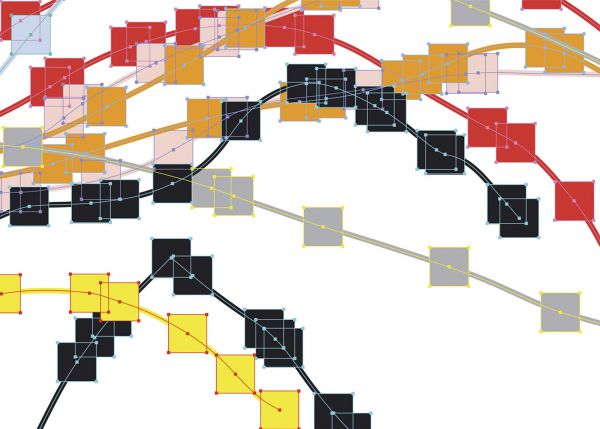 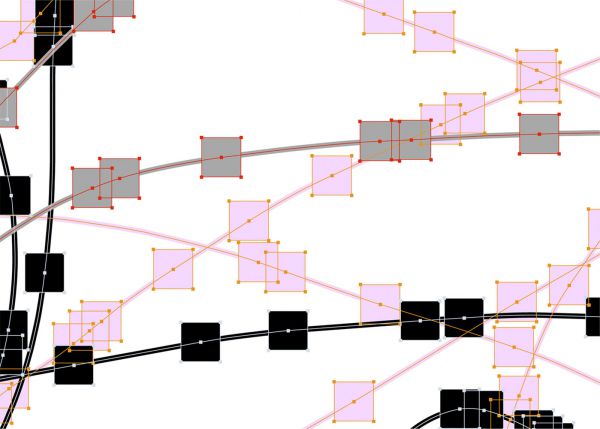 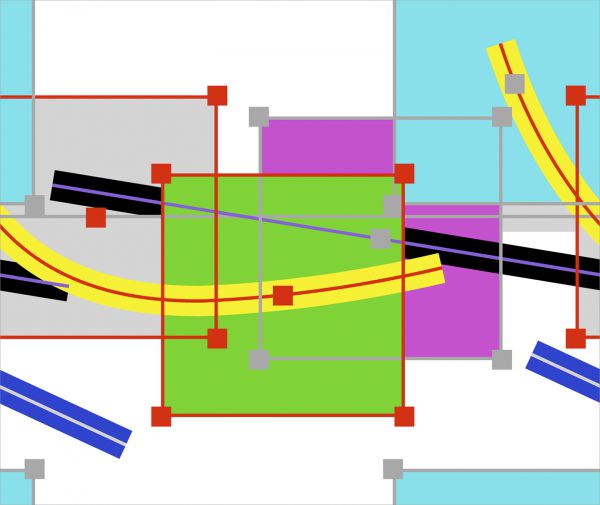 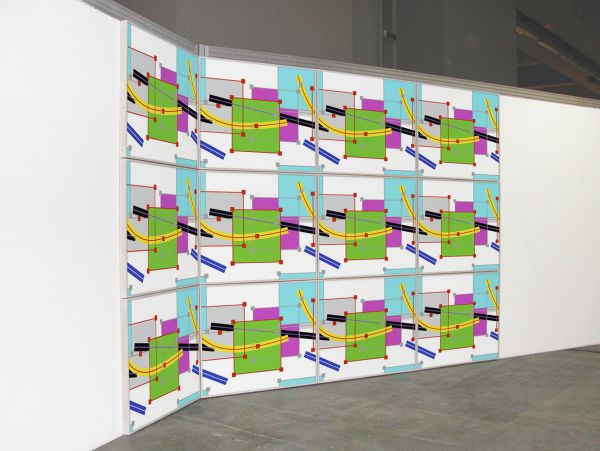 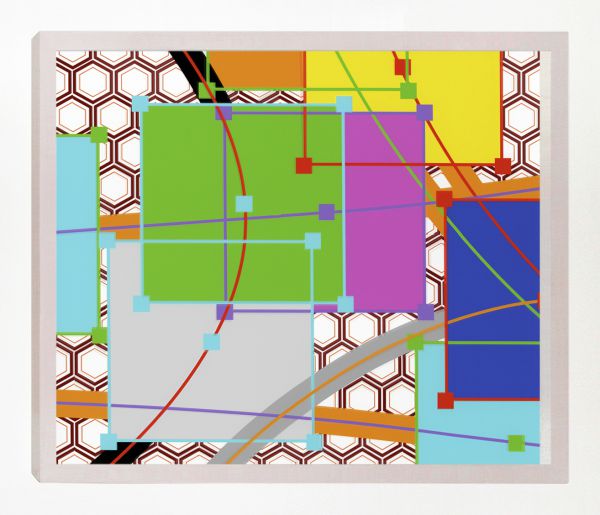 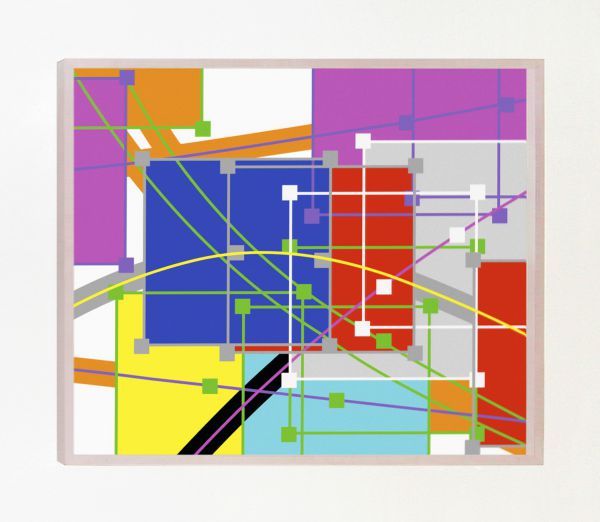 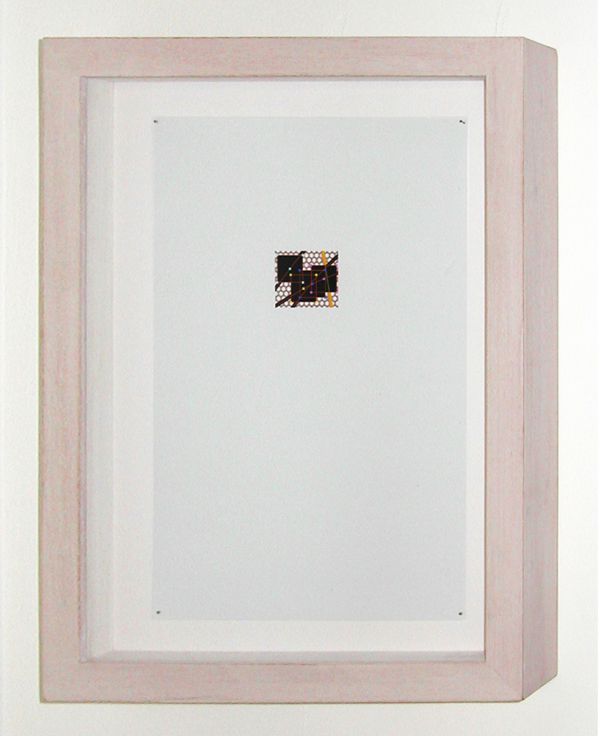 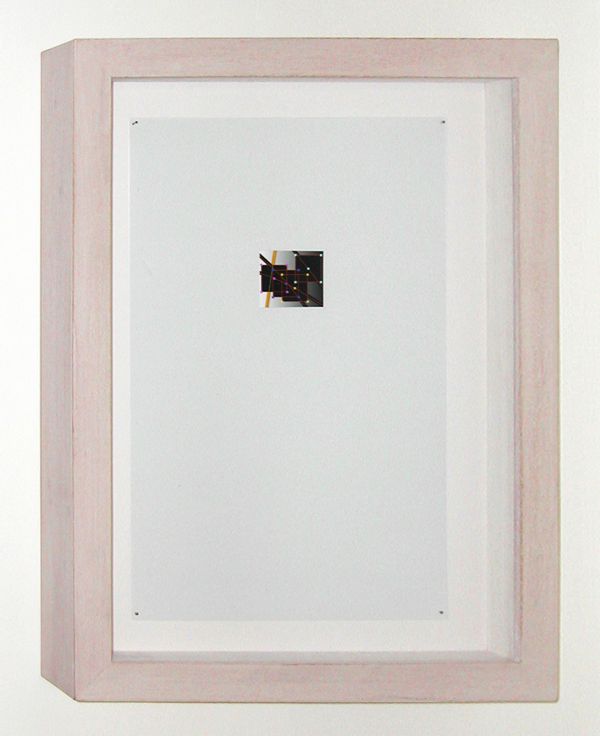